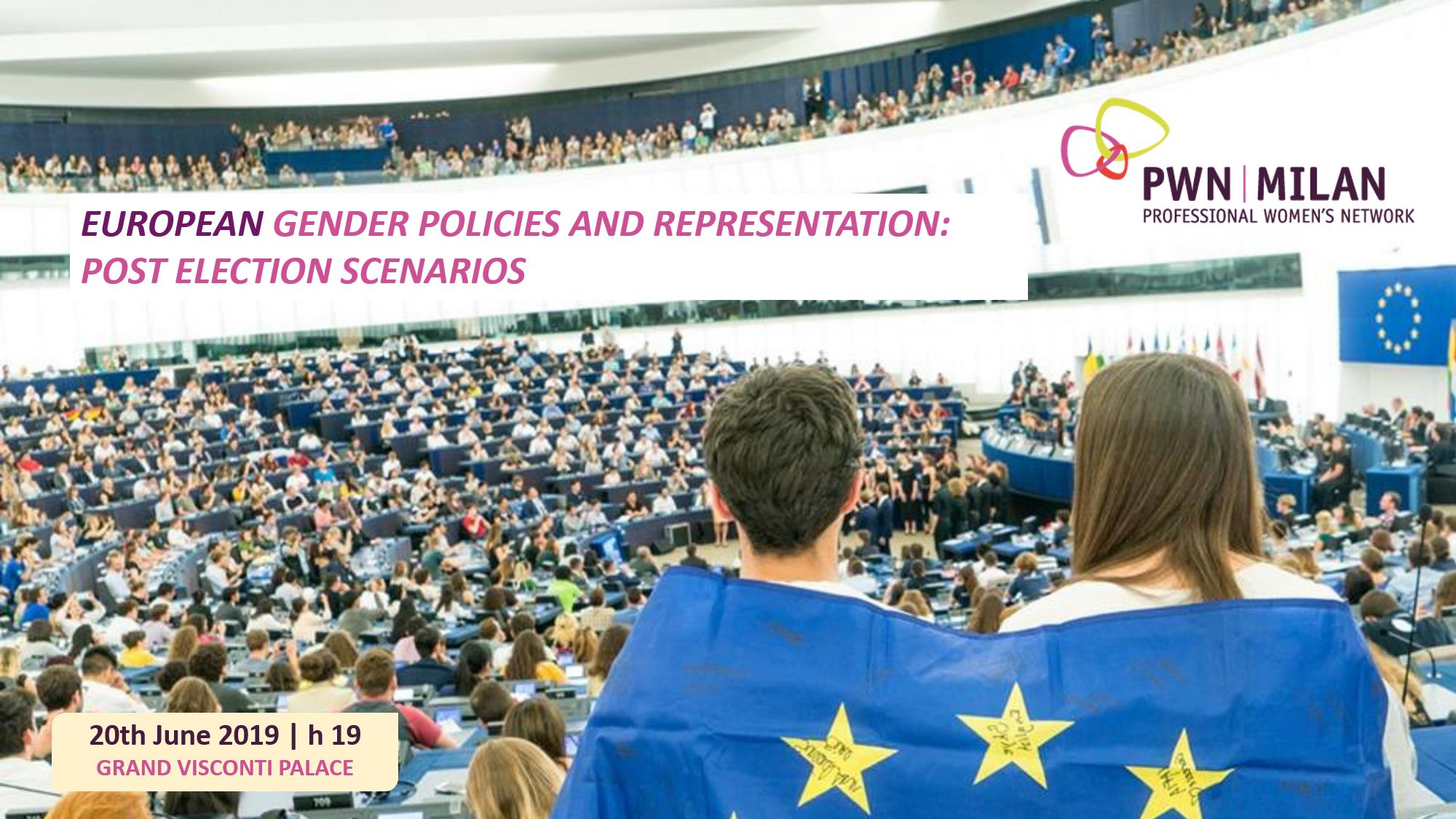 Gender equality concerns us all.

It is a fundamental right as well as an internationally agreed Sustainable Development Goal.

Having gender balance in politics and in the workplace is an essential feature of stable and transparent democracies.

It not only encourages economic development but also promotes overall well-being and leads to a more inclusive and fair Europe for both women and men.

Women across Europe have the right to equality, empowerment and safety, but for far too many these rights are not yet a reality.

In some countries, the political and economic participation of women is moving backwards. An abundance of data and statistics show that women, who make up half of our population, are under-represented in decision-making positions in politics and in business and still earn on average 16 % less than men across the European Union. What is more, gender-based violence and harassment remain widespread.

These facts are unacceptable and very much against the fundamental values and principles of the EU. It is of utmost importance that we practise what we preach by taking positive measures to address inequalities between women and men and by tackling all forms of discrimination in our society.

The EU has made significant progress in gender equality over the last decades. This is the result of:•

The Commission works to improve equality between women and men in Europe. It focuses on five priority areas:

In 2017, a variety of initiatives started in all of these areas. Priority was given to actions on violence against women, work-life balance and gender pay gap.

This year’s Annual Fundamental Rights Colloquium on “Women’s Rights in Turbulent Times” brought together a large number of high-level politicians, as well as researchers, journalists, NGOs, businesses and international organisations and addressed all these priority topics.

The Commission also declared 2017 a Year of Focused Actions on Ending Violence against Women.

The Commission is determined to ensure that the EU continues throughout 2018 and 2019 to deliver on the commitments made in the Strategic engagement to advance and promote equal and inclusive societies in Europe.

Let’s follow the next EU initiatives on gender equality and support them! Even in your work places!